Depression symptoms can be different from person to person but did you know depression symptoms can also vary depending on your gender? It is good to have a basic understanding of this and to know what the symptoms are so that if you see your friends and loved ones acting a bit unusual then you can try to support them and help them to get the help and support from medical and therapeutic professionals.

Depression is a terrible illness that is more than simply ‘feeling sad’ and there is a great lack of understanding because the word depressed is thrown around general conversation so easily when someone has a moment of sadness but depression isn’t just feeling sad and depression is hugely personal to why you arrived at your depression, so ultimately, there are no real defined symptoms but there ARE warning signs.

Depression can be described as a constant heaviness of the heart and a feeling of hopelessness that simply feels like it can’t be shifted but with the right medical help, therapists, and natural guides the feelings can be greatly reduced.

The first step to healing is admitting that you are depressed and need help. Talk to someone today to get you on the path to a better way of being.

Did you know that about 66% of the 350 million people suffering from depression do not get treatment? Some experts put the figure at 80%. About 17 million Americans are suffering from this mental illness, and nine million may have clinical depression.

Spotting the warning signs of depression in both sexes

Spotting how depression appears in men and women and how both sexes deal with the problem can vary greatly and although many symptoms can be the same, how men and women deal with depression (and from person to person ) are often different.

Below we explain some of the things to look out for, common symptoms, and gender-related symptoms ( although these can be apparent in the opposite sex but more so in the list defined. )

The following symptoms have been taken, after some research, from several medical websites and may not necessarily be the complete list so just because something isn’t listed here you or your friend may still be depressed. If you are feeling depressed or regularly of low mood, please see your GP for a medical examination. 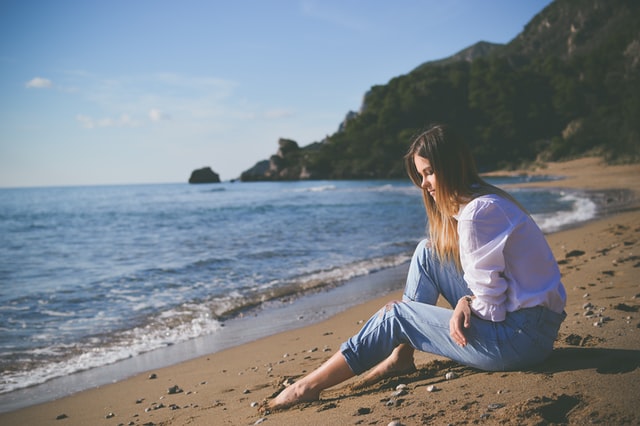 Blame themselves – women are more likely to blame themselves when depressed and see that they caused their own problems than their male counterparts who tend to blame others for things going wrong in their life.

Tend to talk about self-doubt – women are more likely than men to talk about their feelings and depression than men so if your loved one is speaking about things negatively a lot it may be that they are depressed.

Eat, see friends, and ‘love’ to self medicate – when women have underlying depression it has been said that to feel better they tend to eat and drink for comfort, see friends and talk to them about how they are feeling or ‘love’ a man to use the relationship to improve their own well-being rather than being truly deeply in love.

Men tend to hide from depression a lot more than women. It is associated with weakness and most men want to appear that they are strong and desirable compared to their other male counterparts. To be open emotionally as a man has always been seen in society as weak or fem-init. Things are changing and actually men need to see to go against society’s opinion of what a man is or meant to be is stronger than sticking with the status quo. Below are some traits of depressed men to look out for.

The following symptoms have been taken from several websites and may not necessarily be the complete list, if you are feeling depressed please see your GP for a medical examination. 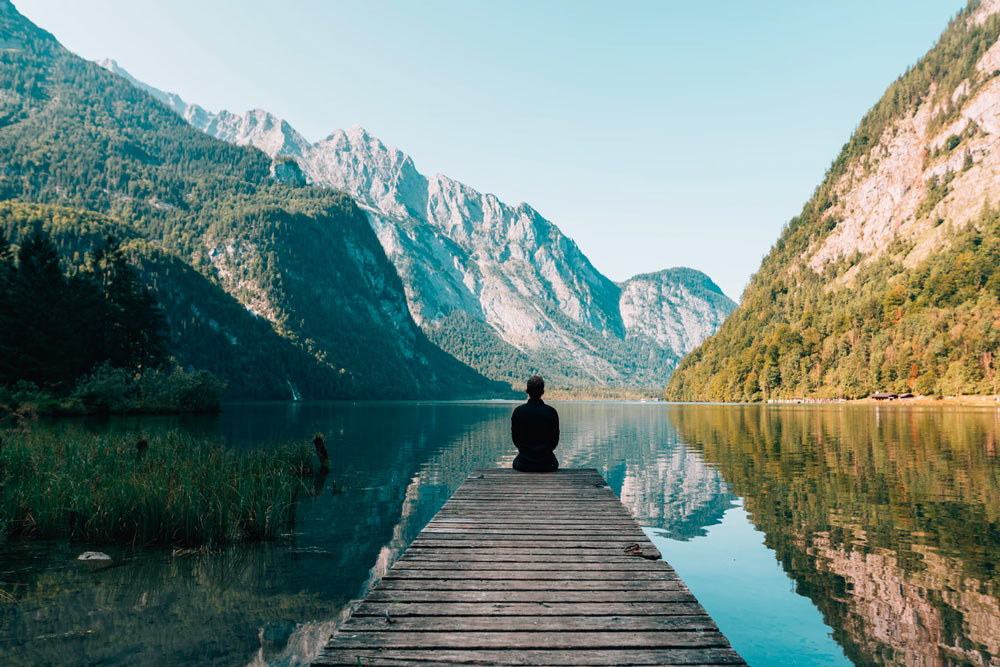 Tend to hide feelings more – Noticed a man hiding how he is feeling when you ask or changing the subject? This can be a sign that he is depressed but doesn’t want to talk about signs of being seen as weak or for his own self-perception of being a ‘strong man’.

Blame others – When things don’t go as expected in life and they can’t seem to find answers to why they aren’t living the life they imagined they look for things to blame. The founder of BoM would often blame the recession, the greed of bankers and wealthy investors for the lack of opportunity when his life had hit a roadblock. If you notice a man starting to blame others for their own problems it may be a sign of depression.

Feel suspicious and guarded – When a man is depressed they can feel that their whole surroundings are a threat to them and so withdraw from social situations. If they are working with someone and they offer feedback they may feel criticized rather than just constructive criticism and become defensive and guarded. If your loved one seems more suspicious of people around them it could be a sign of depression.

Find it weak to talk about depression – society as a whole, whatever country you are from, has put pressure on men to be quite about emotional things. Being emotionally open and in tune is not currently seen as a characteristic of a strong man ( even though to oppose the status quo of society IS strength!) and will struggle to admit or talk openly about their depression for signs of being weak.

Irritable – You may notice that a man you care about is getting a shorter temper and little things that wouldn’t bother others are starting to upset them a great deal. If you notice a man starting to become easily disturbed it may be an underlying cause of undiagnosed depression.

Withdrawn – Men, when they aren’t coping too well, can become more withdrawn and keep themselves away from those they care about most in order not to pass on the painful burden of depression. Depressed people are very aware of their negative thinking and how they find it difficult to not talk negatively.

Aggressive – When things feel out of the control of a man they feel trapped in a corner like a wild animal and so rather than having peace of mind they will be ready for a fight with anyone who might look at them the wrong way. Look out for threatening behavior towards others whether talking about it or actually being more aggressive.

Hostile – men are told to keep negative emotions of upset, rejection, fear, anxieties, and disappointments to themselves and to ‘man up’ but manning up tends to create hostile feelings towards the world. If you notice your friend or loved one acting more aggressive than usual this may be a sign they are starting to struggle with their emotions and need help.

Use drugs sex and alcohol to cope – as men are told by society standards to hide their emotional feelings and not talk about what is going on inside depressed men turn to addictive substances to medicate their depressive moods. Although this may make them feel better in the short term all of these things will only compound feelings of depression as they become addicted to the substance they choose and struggle with keeping away from it. If you notice your loved ones taking drugs, drinking more alcohol, being more promiscuous or taking other risky behavior it can be a sign of underlying depression.

Common symptoms in both sexes

Tired more often than not – depressed people tend to feel tired often and need more time to sleep, this is a common symptom of someone with depression.

Hopeless of the future – Depressed people tend to struggle with seeing things ever getting better.

Sexual desire and performance reduce – Some depressed people have less desire for sex and sometimes cannot even ‘perform’. If

Hard on themselves – Tend to see all things that have gone wrong and not what they have managed to achieve and feel they have not succeeded even when others think they have.

If you have had or know of any other symptoms please comment below, it might help someone get the help they need, thank you.

The problem with labelling people depressed or anxious