Is anger ever good for you?

Anger, a lot of people would ‘argue’ is a negative emotion and brings nothing but destruction.. In this article we discuss anger and what positive things can sometimes come from being angry. You won’t like me when I’m angry!

The Experience Of Anger From Seek A Therapy Founder

The founder of Seek A Therapy, at 26 years old, in 2008, got completely frustrated with his life situation.

After completing two difficult degrees in architecture and teaching he ended up with no career, no money, a lacklustre relationship and no job opportunities in his hometown.

He felt this frustration and disappointment begin to become anger.

His anger directed towards banks, parliament and the greed of society in the 2008 recession. The government seemed to keep plowing money into the south of the country. The north was just left to rot ( although the EU did invest and help Liverpool back on its feet ), he became angry. Very, very angry!

He had worked hard for his education, resitting a couple of years education as well, yet he was worse off than when he started his degrees. Yes he had an expensive education but without any opportunity to practice, what was the use of it? He felt lied to and cheated by the parliamentary system that he had grown up in. That is when things got worse, his depression set in.

In the UK, when ill, you get disability benefit. A small sum of around 60 pounds per week.

The founder was on a very high dosage of antidepressants. Hardly going out due to his high levels of social anxiety as well as depresion and feeling fed up with the country.

He was in a very bad place, all this after his seven years of higher education that led to nowhere.

Then after 5 months, he had his health reassessed by a government body.

Deemed fit to work by only two points out of around 100. Obviously because he answered the question yes when asked if he could boil an egg and make toast !?

Not one to ever ask for help, the system AGAIN had let him down when he needed just a little support.

So now, not only was he lacking any opportunity in his hometown in 2008/2011 but he had also had his financial help taken away from him by ‘the government’ yet again!

His anger turned into rage towards government and a fire began to burn in his heart.

He turned this anger into an unquenchable fighting spirit of being determined to make his life what he had expected it to be four years previous at the turn of the 2008 recession.

Here is the example of where you can harness the pain and fire of anger in a positive way.

Anger, when used correctly, can make you feel stronger and more determined to do things you may otherwise shy away from. This fire burned in John so brightly he was full of action for change. He travelled to South America alone and then on his return to the UK applied for jobs all over the country. He achieved employment after only 2 weeks of looking. 200 miles away from his hometown in the south. Driven by this fire lit by his disappointments and anger.

Anger has the power to motivate yourself to change things. 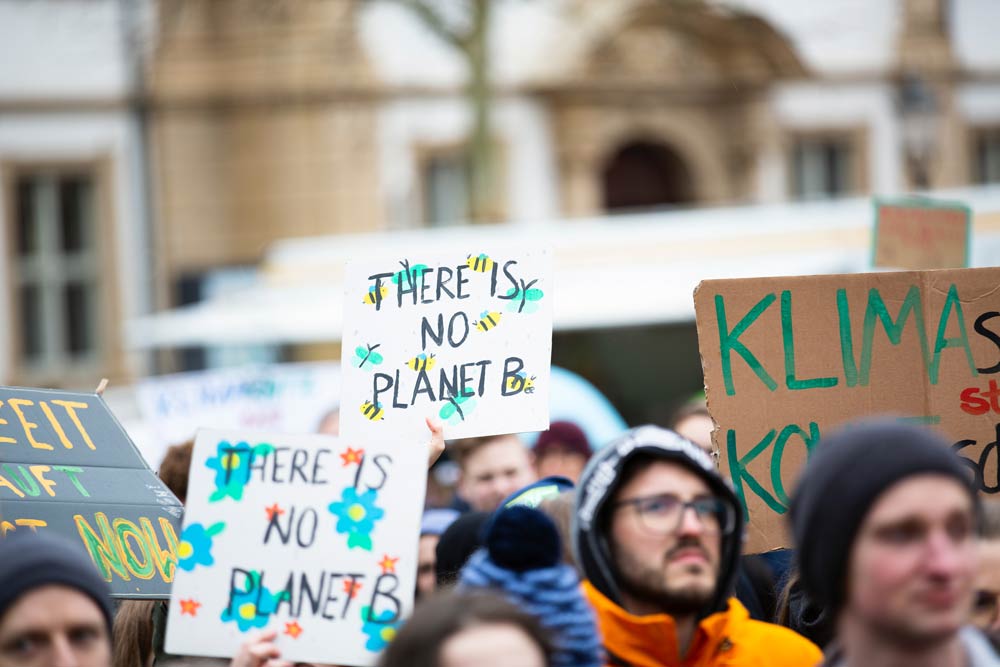 Are you the kind of person that restricts saying things incase you upset someone? You keep your frustration and feelings to yourself for fear of being disliked or creating upset? Seek A Therapy founder also used to be like that. For many, many years, people would not know he was unhappy.

The founder’s method was to try and let what people say to him  go over his head. Like water off a duck’s back, and not let it affect him.

This was the wrong thing to do, he should have made his unhappiness clear.

The truth is, although we try not to be affected by other peoples comments we can’t help but be so.

If you keep it within it will only fester in your own mind and heart. It is important to let it out, but letting it out in a positive way through action, exercise or making change happen.

Anger if reflected on, can help you understand what you don’t want in life and improve your assertive nature.

The Fragility Of Anger As An Emotion 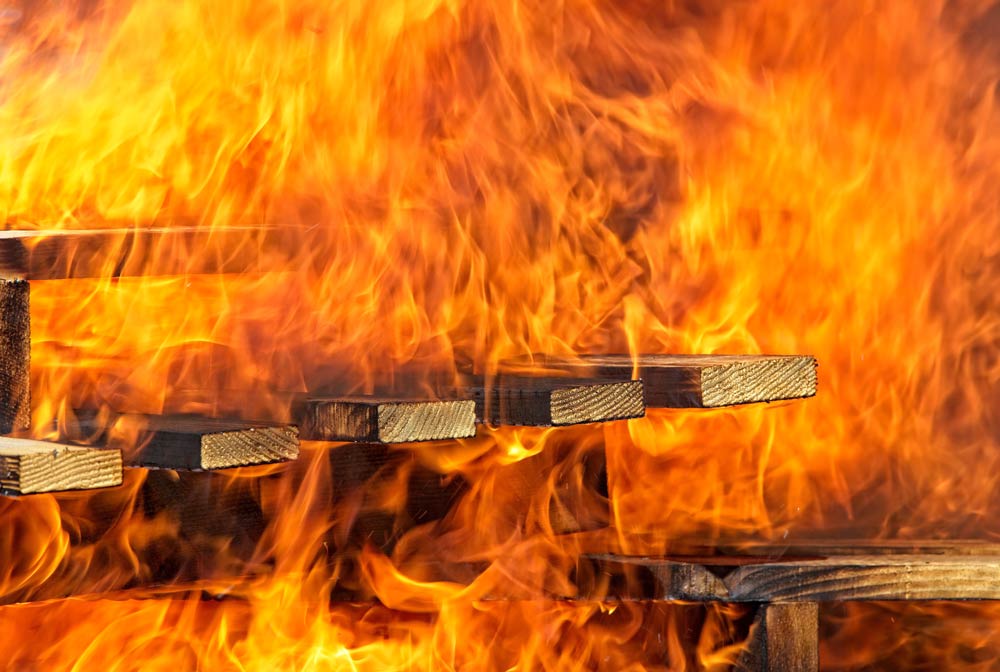 Anger is really like a fire. If you keep it in a controlled environment, such as in a fireplace, it can keep you warm. But if you let it out of the controlled space and give it oxygen it can grow out of control. The fire then turns into a full on blaze that will turn into fully blown rage.

It is when anger turns into rage that anger becomes very bad for you.

It is at this point you can become a danger to yourself and others as you begin to lose control of your ability to reason.

When Angry, Learn To Walk Away

When you notice your anger building into rage learn to walk away. No matter what is being done to provoke you to act upon your anger. It takes a strong person to walk away from someone or something who has upset you to such high levels of anger in your body.

Once you walk away you must find a quiet space. Close your eyes and slow your breathing down.

Once the anger has subsided then you can confront the person or thing that has upset you. NEVER have a discussion when in rage. You will only regret what you say or do in the future.

Walk Away When Angry, keep cool but use anger to help you to construct an argument.

Getting Angry Can Be Insightful For You

When we get angry and we have finished our argument we can become more reflective. We ask ourselves ‘why did i get so angry?’ and ‘how should I have really reacted to the problem?’ etc.

Being angry sometimes allows us to reflect on ourselves and situations. It can help make us more assertive, improve our personalities and learn from mistakes of the past.

So Is Anger Ever Good For You? 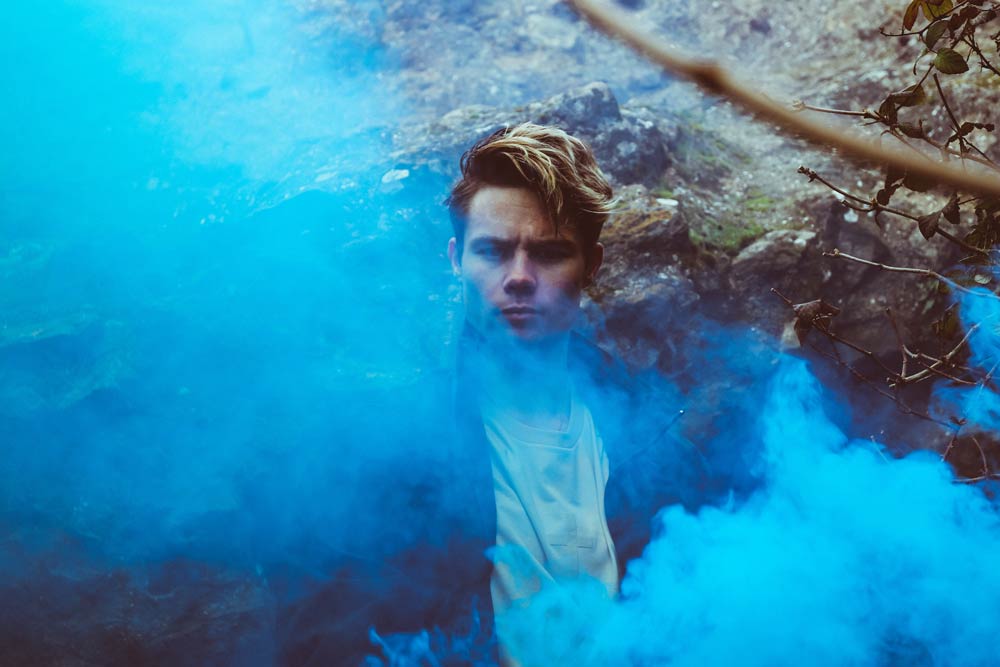 Anger, although deemed very negative because you get worked up and upset, can mostly be positive.

Anger allows you to stand up for yourself and is important part of being human. If you do not express yourself and your disappointments to people when they intentionally or unintentionally anger you you will only hurt yourself and make yourself more upset in the long run.

I think the important message from anger is to learn to be more confrontational and assertive with people and situations. Whilst doing this, it is important to be aware of remaining in control of your emotions.

Once you master anger, it can be a great tool for creating positive change.

Even so, going around with a face like thunder and expecting good things to happen won’t happen.

Remember to smile and keep a light heart in life. Be the kind and loving soul that people want to be around.

When anger does arise, don’t suppress it. Know it is not a bad thing but it is an emotion to let you know something is not right. Action needs to be taken to restore peace and harmony to your soul. If you need help analysing your anger possibly speak with a therapist such as a counsellor.

Remember, some of the greatest people in history have become angry to create change. A few examples are Nelson Mandella, Gandhi & Martin Luther King. Albeit it, peaceful protestors, but it would have been controlled anger that helped them make change happen.

Have you ever felt that anger has helped you or do you feel that anger is actually a bad thing?